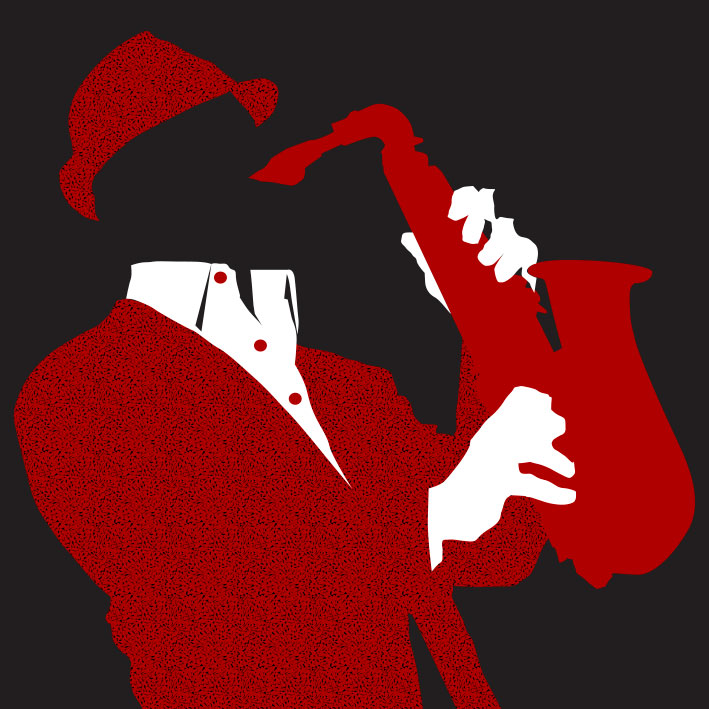 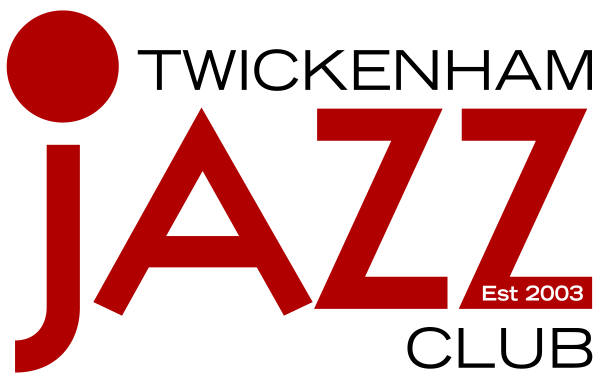 “Anita Wardell, the UK-resident Australia-raised singer, has been one of the most engaging live performers on standard material for over a decade.”
John Fordham, The Guardian

Excitement has been mounting on the London Jazz scene at the imminent return of one of our most unique skilled and experienced vocalists, Anita Wardell. Back from her work as Jazz Vocal Lecturer at Adelaide University. Anita belongs on a stage and we are proud to present her London Premier at Twickenham Jazz Club.

Anita is known for using her voice as a musical instrument. She is the queen of scat singing and spends hours listening to and interpreting improvisations from the great genius musicians of the jazz era and yet she can stir such deep and sensitive emotions within the lyrics of a song when she presents them that the angels collide.

Anita has collected many Jazz awards and has a growing string of albums to her name she also enjoys endearing affection from musicians and vocalists alike that she has influenced or worked with.

“I love your honest, soulful, steaming playing. You never cease to amaze me with your brilliance.- Robin Aspland – piano

Double Bass – to be confirmed

An Audience with Ian Shaw 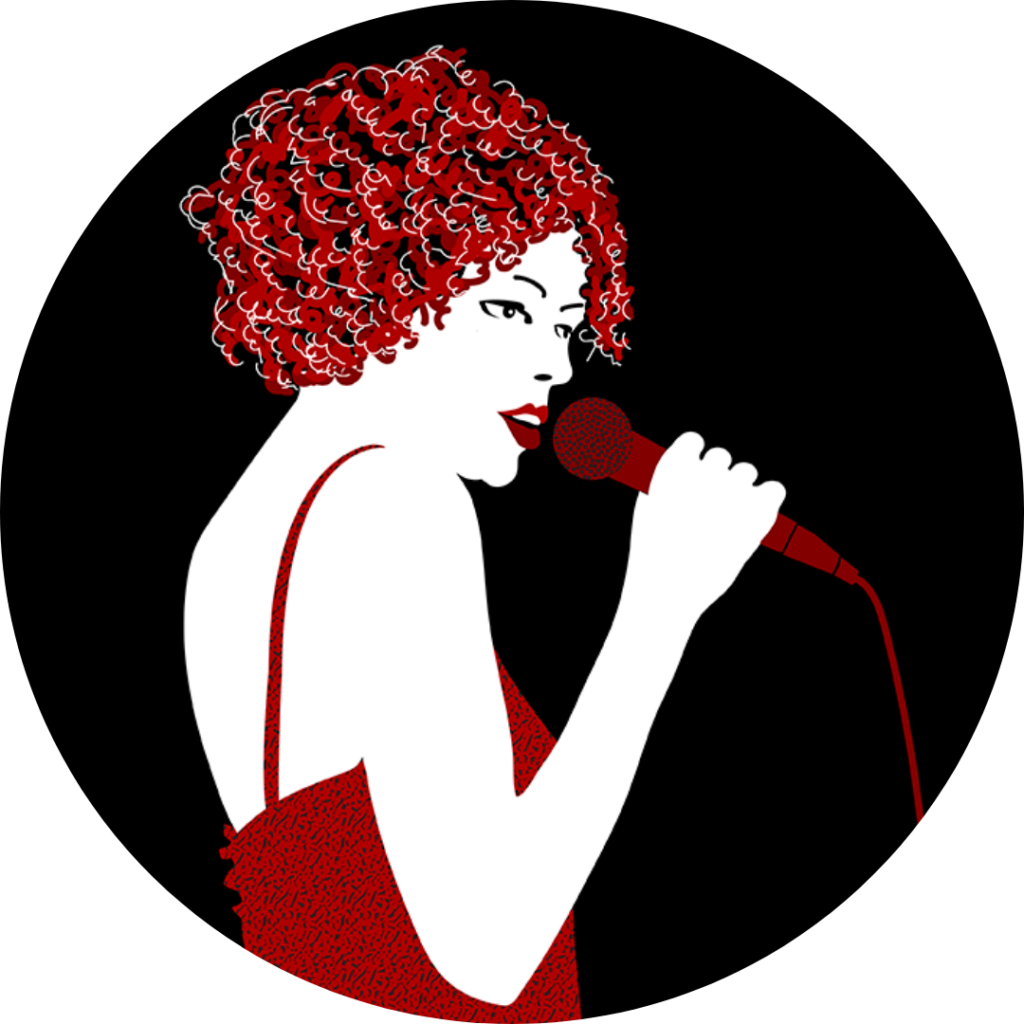 Subscribe to Twickenham Jazz Club Newsletter to receive reminders about the events and updates about the club.